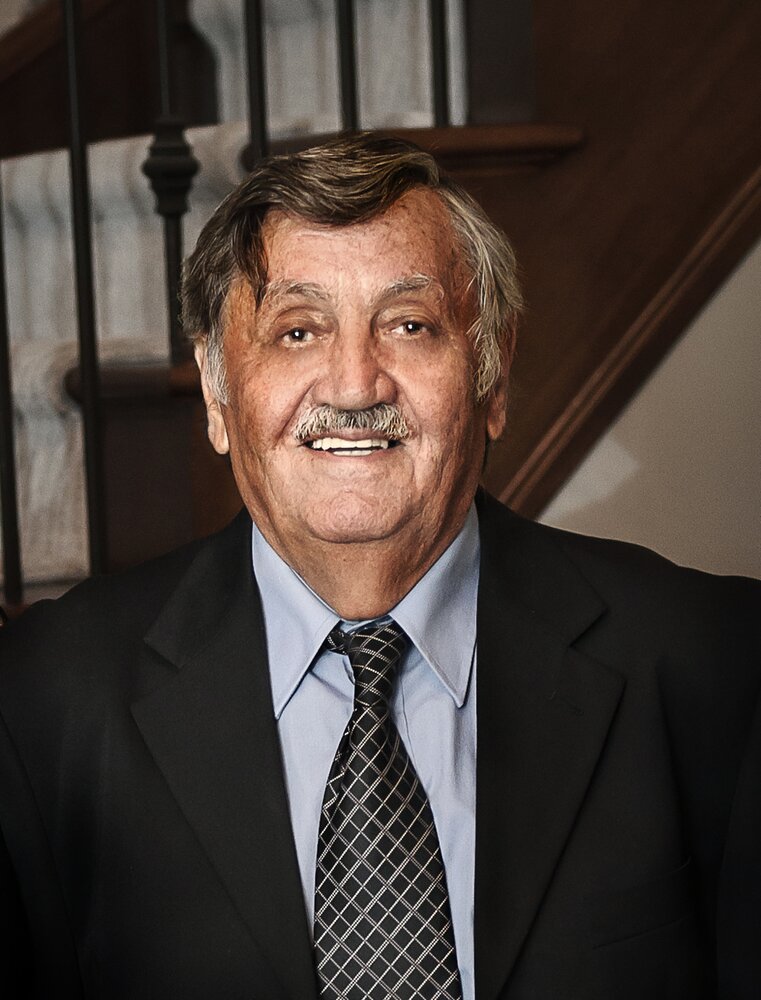 Surrounded by his family Mike passed away on March 25th, 2022 at the Greater Niagara Falls General Hospital at the age of 79.  Loving husband of Josie.  Proud father to  Dr. Michael (Elissa) Kamatovic, Dr. David (Noella) Kamatovic and Dr. R.J. (Michelle) Kamatovic. He adored his grandchildren Octavia, Sophie, Blaise and Michael.

Benner Funeral Services, 1105 Benner Ave., Fort Erie entrusted with arrangements. Funeral Mass will be held on Saturday April 2nd at 10 am at St. Michael's Roman Catholic Church, following the Mass, the family will receive friends at Benner Funeral Services from 12 – 4.  The Mass will be livestreamed on the St. Michael’s Facebook site.  If you desire to make a contribution in Mike’s honour, a scholarship has been established at the Greater Fort Erie Secondary School.

Share Your Memory of
Michael
Upload Your Memory View All Memories
Be the first to upload a memory!
Share A Memory