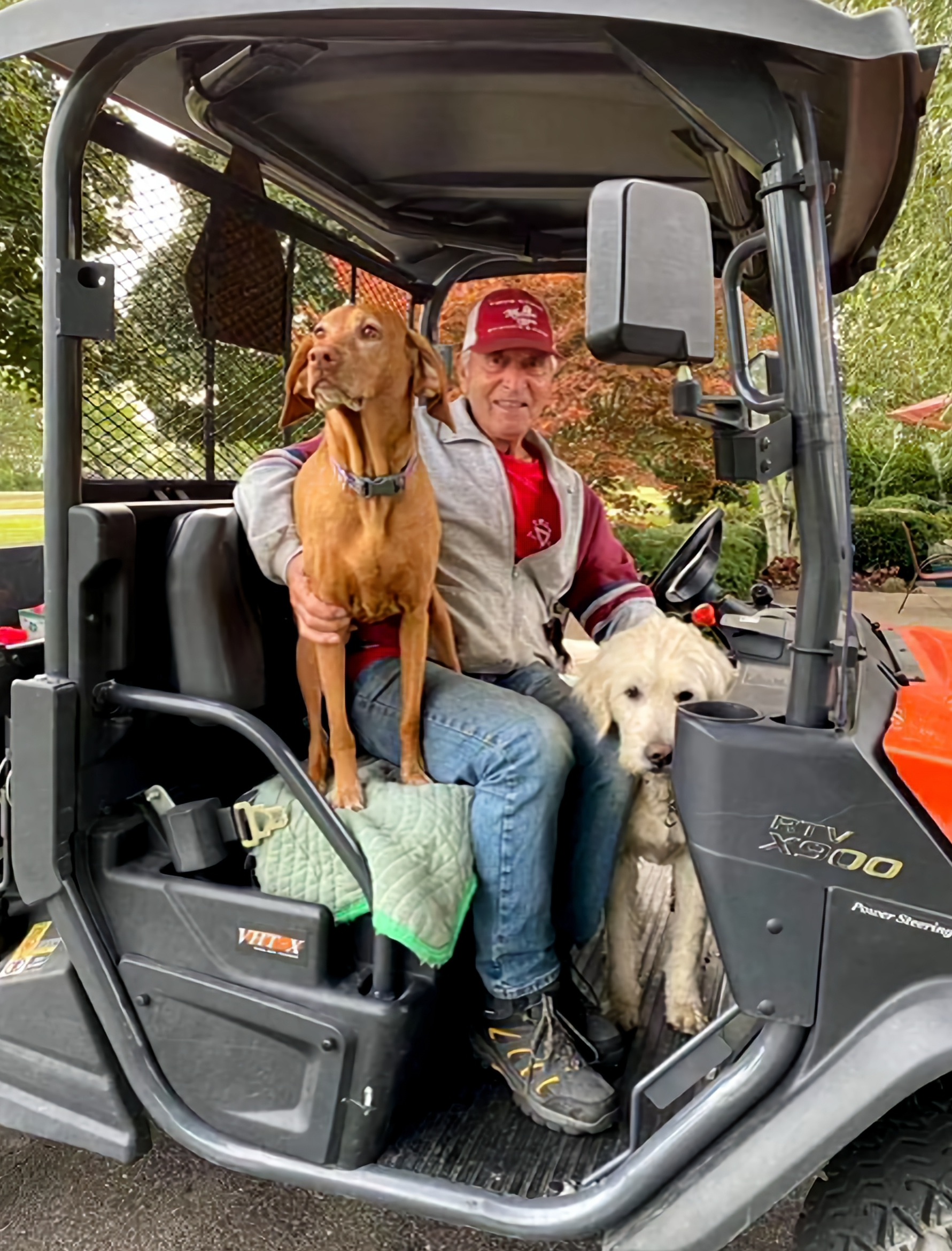 “Papa” passed away peacefully in the arms of his loved ones.  He was a good and kind man.  Husband to Julie Klacko (Zuba) for over 67 years. Together they had three devoted children,  Paula Barnhart (Brad), David Klacko (Joan) and Sherry Albers (Dave).  He was the second oldest of nine brothers and sisters. Papa had four adoring grandchildren, Nicole Mehlenbacher (Craig), Grant Klacko (Melissa), Grace Wilson (Mike) and Rachel Albers. Great-Papa to five great grandchildren, Owen and Justin Mehlenbacher, and Cameron, Duncan and Ivy Wilson.  His children, grandchildren and great-grandchildren were his pride and joy and he was so very proud of them all.

Papa was a great neighbour and many of them were his best friends.  He was quick to offer a helping hand or guidance on how to fix anything, often times having the used parts to complete the job. He was known to do a daily dog run, with his beloved dog Bella, for all the dogs in the neighbourhood.  He always had a pocket full of “cookies” for any dog he came by.

Paul worked at the Ford Glass Plant for over 35 years where he made many lifelong friends.

A celebration of life will be held at a later date.

A family funeral mass will be held at St. Michaels Roman Catholic Church on Thursday Dec. 22 at 11 am.

Donations to the Hospice Niagara "Fort Erie" Building Fund in Paul’s memory for those that wish to do so.

Share Your Memory of
Paul
Upload Your Memory View All Memories
Be the first to upload a memory!
Share A Memory