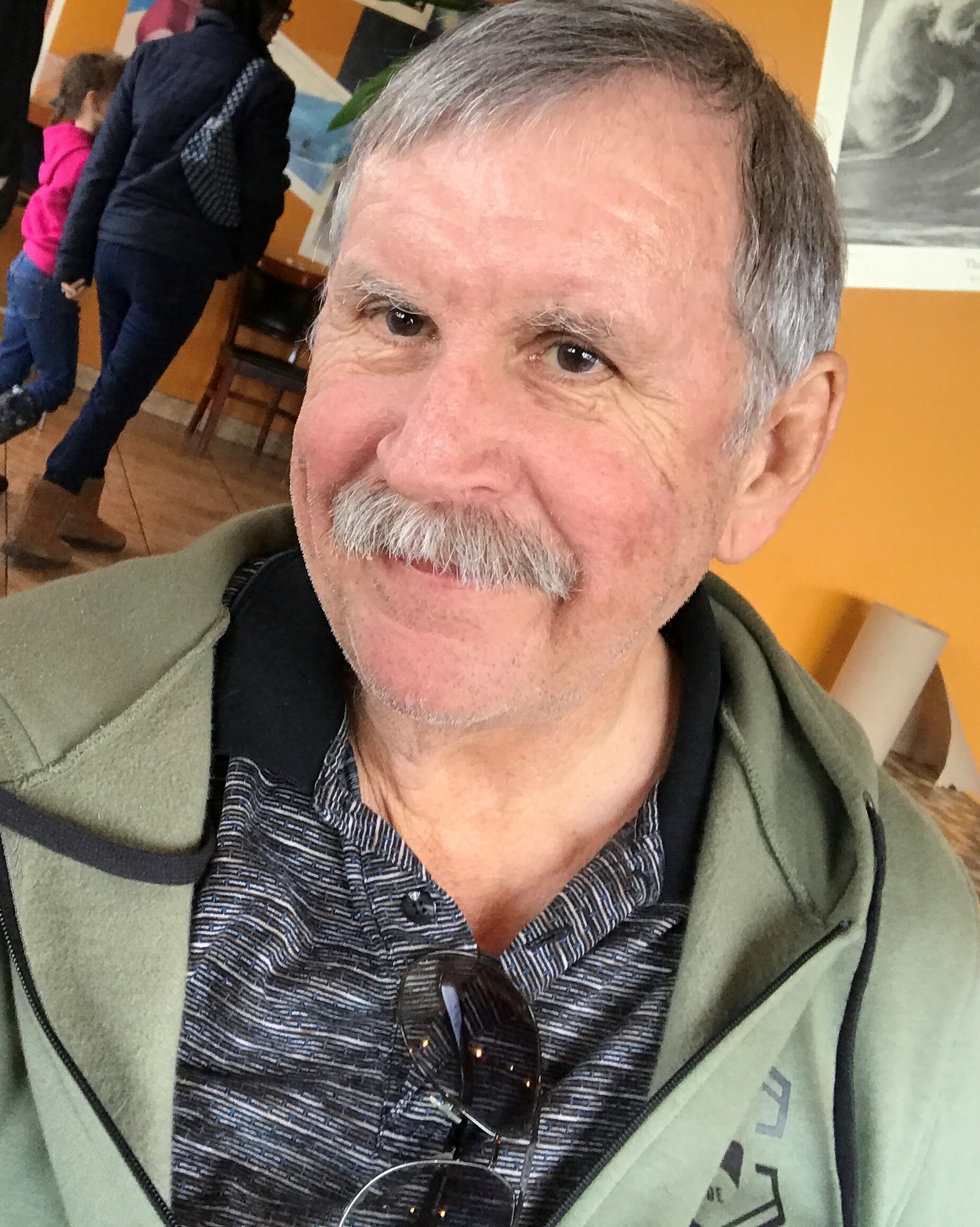 He is survived by his daughters, Sara and Jessica, his grandson, Maxwell, and his siblings, Alan and Ruth.

Raymond spent most of his career in sales, which is no surprise as he enjoyed talking to people no matter where he was.  He had a passion for music, travel, and television and movies. In his early years, he played keyboards in a local Niagara band called “The Druids”.  The band reunited in recent years, though he was the coordinator and fan, as he was no longer able to play himself.

We want to thank the staff of Niagara Falls Hospital for their kind and compassionate care of our dad in his final days.

Raymond will be dearly remembered by friends and family.  Cremation has taken place.