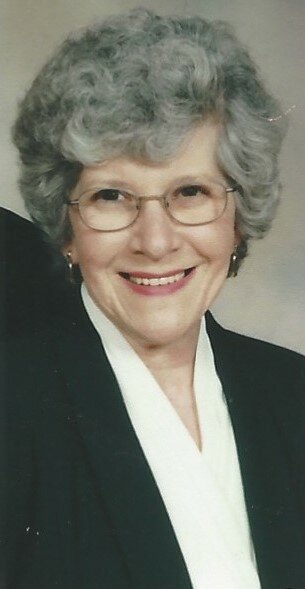 Diana is survived by her sister Nora Crerar of  Ottawa and was predeceased by her brothers Alexander Doneff (2015) and Donald Doneff (2017) both of Fort Erie and her sister Helen Colman (2019) of Calgary, Alberta. She will be fondly remembered by her sister-in-law Jane (Riddell) Doneff and several nieces and nephews and their families.

After graduating from Fort Erie High School in 1956, Diana worked for six years at the Arner Company on the Niagara Blvd at Lewis Street in accounting and payroll and moved to St. Catharines in 1962. She joined Provincial Gas/Consumers Gas (now Enbridge) and was secretary to several regional general managers until her early retirement in 1997 after 35 years of service. Diana was an active member of Christ Lutheran Church in St. Catharines, the Lutheran Women’s Missionary League, several volunteer organizations and Central Avenue United Church in Fort Erie.

The family would like to thank Dr. Scher and the nursing staff at Douglas Memorial Hospital for their wonderful care and compassion.

BENNER FUNERAL SERVICES, 1105 Benner Ave., Fort Erie entrusted with arrangements. Interment will be held at Greenwood Cemetery on Wednesday December 7th, 2022 at 11am.