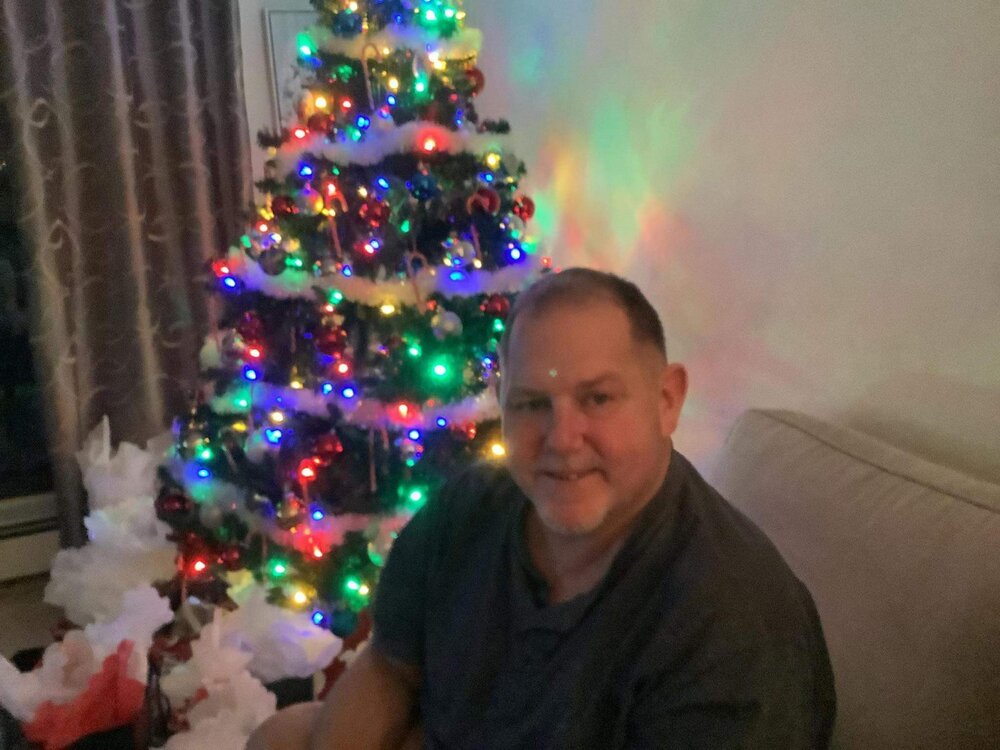 Terry passed peacefully at home on November 22, 2022.  Cherished son of Pat and Sharen Schneider.  Sadly missed by brothers Scott and Miachel.  He was a proud uncle to Rae (Matt), Alexandria (Shawn), Olivia and Gillian as well as a great uncle to Wes.

His happiest moments were spent with family, being on the water and fishing or biking to his favourites spots.  Terry's absolute passions were his dog, his family, his motorcycles and boats and of course his snowmobiles.

A gathering to celebrate Terry's life will be held at a later date with a time and location to be announced.  In honour of his best friend Louis (a rescue dog from Louisiana) please consider a donation to the Fort Erie SPCA, and raise a toast in Terry's memory.