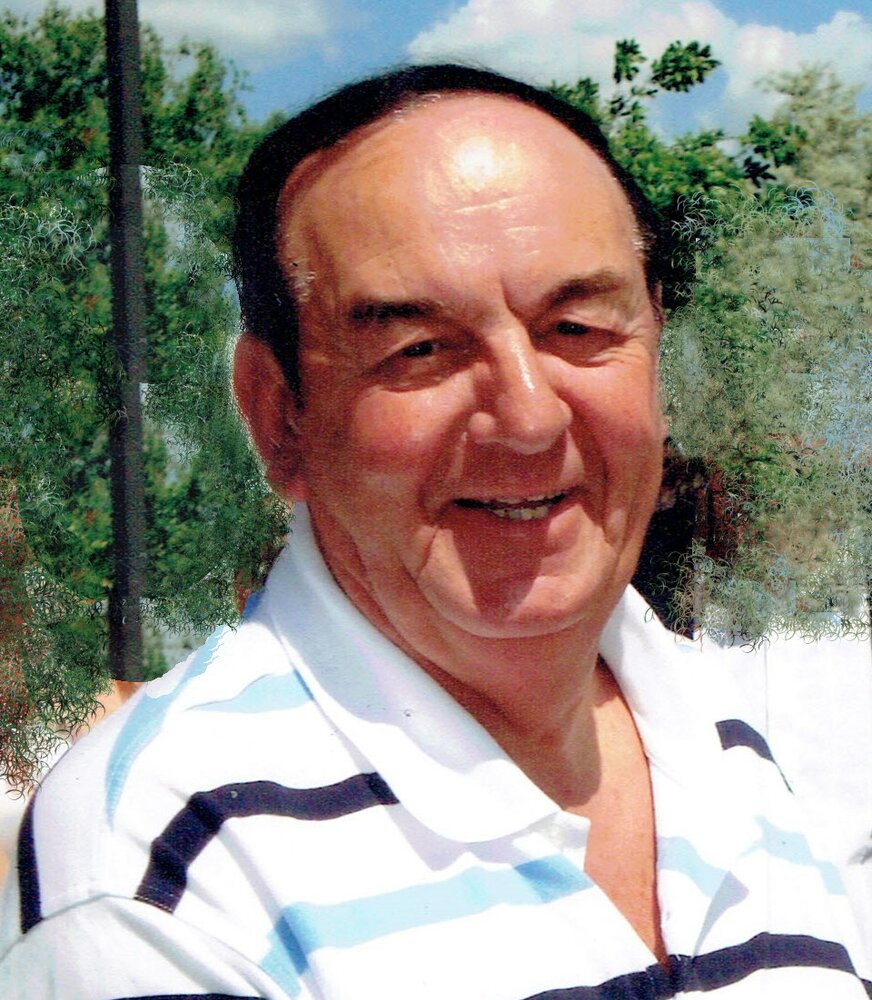 Surrounded by love and supported by the mother of his children Sandi, who he affectionately called Sam, Tom passed away at the Greater Niagara Hospital on September 19th, 2022 at the age of 80.  He was the Leavey family Patriach and was our families pillar of strength.  He passed on his strength, wisdom and empathy to his proud children, Brandt (Melanie) and Brenda.  He shared a special bond with his grandchildren Savannah, Sebastien, and Hunter to whom he was an important male role model.  One of 6 children, he leaves behind sisters Joyce and Theresa as well as his brother Gerald.  He is reunited with his mother Marie Leavey and siblings Catherine and Michael.  Sadly missed by his large extended family and friends.

Tom proudly served in the U.S. Army rising to the rank of Sergeant. When his service ended, he furthered his education in Buffalo. He took his tenacity and attention to detail to General Mills where he was an award-winning Key Account Manager for many years.

We cannot understate the lessons he taught us, the values he imparted and the void his passing leaves.  He will never be replaced.

Benner Funeral Services, 1105 Benner Ave., Fort Erie entrusted with arrangements.  The family will receive friends on Thursday September 22nd from 5-8 pm.  Funeral Mass will be celebrated at St. Michael’s Roman Catholic Church on Friday at 10 am.  If so desired, donations to St. Vincent de Paul Fort Erie or the Lung Association would be appreciated by the family.

Share Your Memory of
Thomas
Upload Your Memory View All Memories
Be the first to upload a memory!
Share A Memory