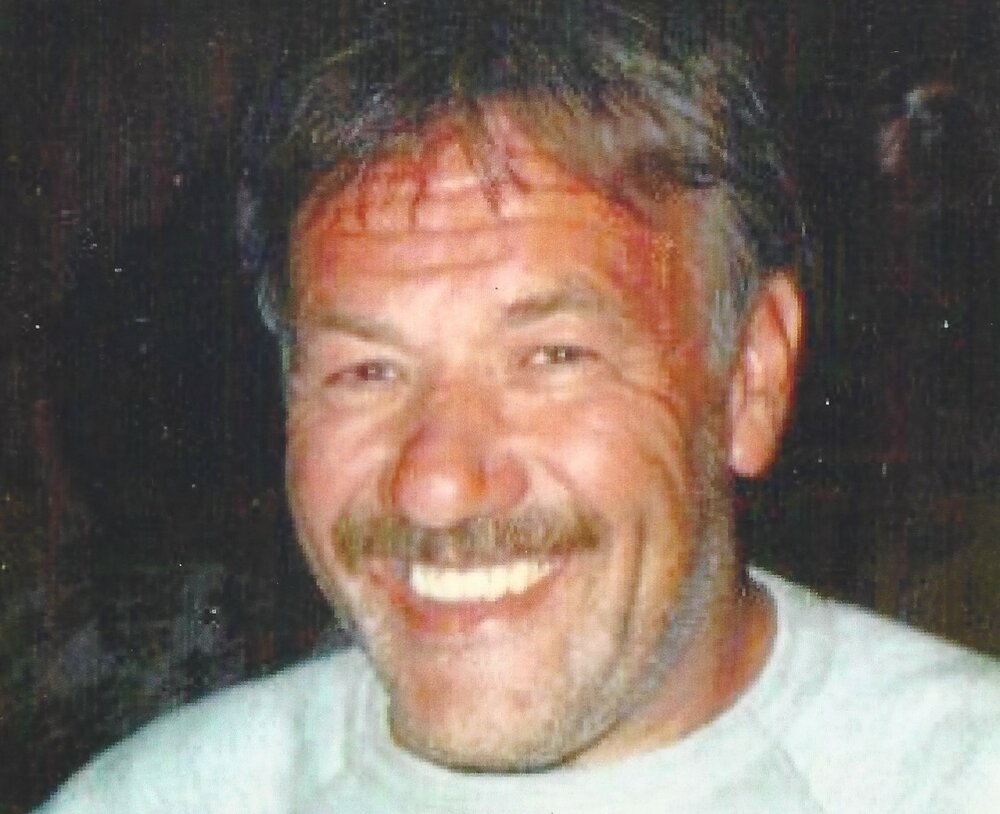 Please share a memory of Malcolm to include in a keepsake book for family and friends.
View Tribute Book

Malcolm “Yogi” Perry passed away at the Greater Niagara General Hospital on July 23, 2022, at the age of 78. Loving husband of Patricia. Sadly missed by children William (Chris) Draper, Dennis (Pattie) Draper, Laurie (David) St. John and David (Andrea) Draper. Cherished memories are left with his 8 grandchildren and 5 great grandchildren. Also survived by his sister Valerie Bennett, brother Quentin (Sue) Perry, and a supportive extended family that includes Cheri Draper, and many nieces and nephews. Predeceased by his son Steven Perry.

Yogi retired from General Motors. An active minor hockey referee in St. Catharines for many years, proudly keeping the game fair and safe for generations of players. He would often talk about officiating Wayne Gretzky and many other future starts of the game when they were young.

Yogi proudly served in the Royal Canadian Navy. Aside from being the heavyweight Judo Champion of Canada, he was also an avid fisherman.

A memorial mass will be celebrated at a day and time to be announced in the next few weeks. Please consult the Funeral Home website, www.bennerfuneralservices.ca , for information. If so desired, donations to the Diabetes Association would be appreciated by his family.