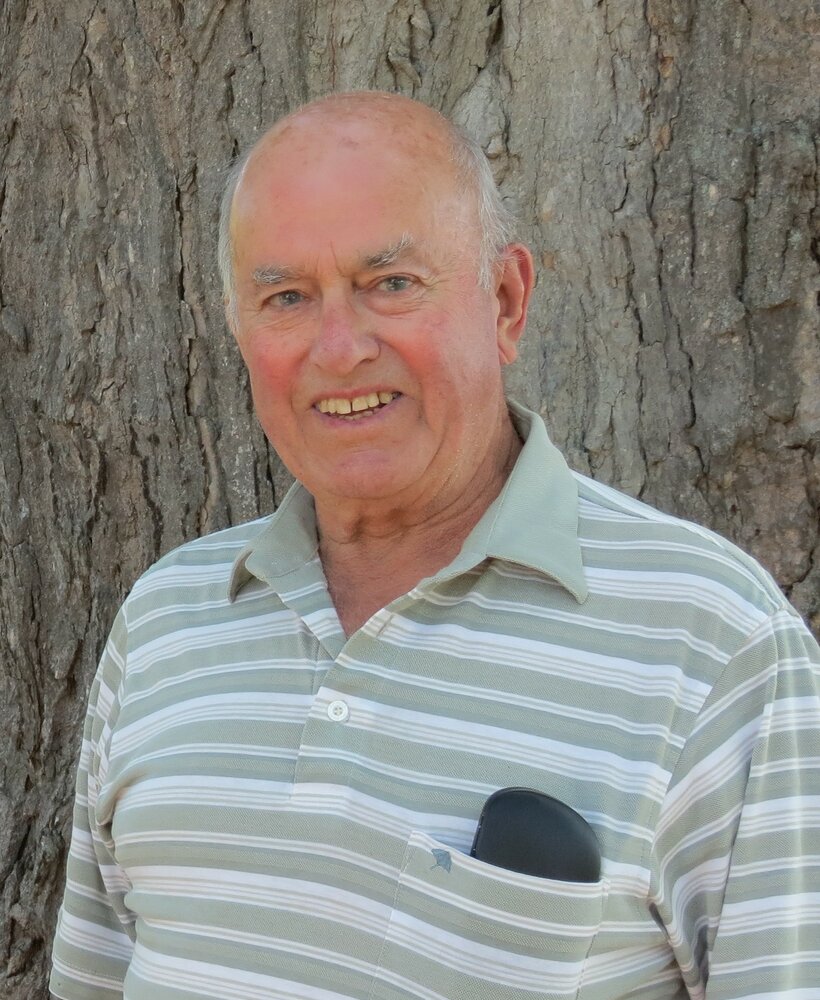 Andre “Andy” Daudelin, 85, of Stevensville, Ontario, died peacefully on March 26, 2022 with his family by his side. He was born March 23, 1937, in Welland, Ontario, the son of late Archibald and Yvonne. He was the one of 9 siblings. On July 27, 1957, he married Doreen Schneider, his loving wife of 64 years. Andre was an amazing father, grandfather and great-grandfather. He worked at North Side Dairy and Duotemp. He was an avid fisherman and hunter, a skilled euchre player, woodworker and gardener and built the best fires for his family and friends to gather around. He is survived by his children Joyce Agnew (Blake), Tim Daudelin (Susan), Susan Daudelin (Gary) and Carol Urban (John). He is also survived by his grandchildren, Brandon Agnew (Jessica), Tanya Bogoslowski (Jason), Sherry Inman (Michael), Rachel Agnew (Pat), Dani Jones (Brendan), Kelsey Daudelin and Jessi Jones and greatgrandchildren Austin, Sawyer, Cayla and Brooke. He is preceded by his in-laws, George and Pearl Schneider, his brothers Roland, Patrick and Leo, his sisters Rita Shute (Ben) and Yvette Blais (Ray), as well as his brother/sister-in-laws, Joyce Schneider, George Belzner, Louis (Shirley) Schneider and Norm (Gladys) Schneider. He is also survived by his brothers, Albert (Sharron) and Real (Jean) and sister, Patricia Surrette (Jim) as well as sister-in-laws, Mary Belzner and Mary Daudelin, and brother-in-law, Lawrence Schneider (Kay) along with several nieces, nephews, cousins, friends and neighbours. Visitation will take place from 10am-12pm on Wednesday March 30, 2022 at Benner Funeral Services located at 1105 Benner Ave in Fort Erie, Ontario with a brief service to follow. Donations to the Alzheimer’s Society of Canada are greatly appreciated at alzheimer.ca.