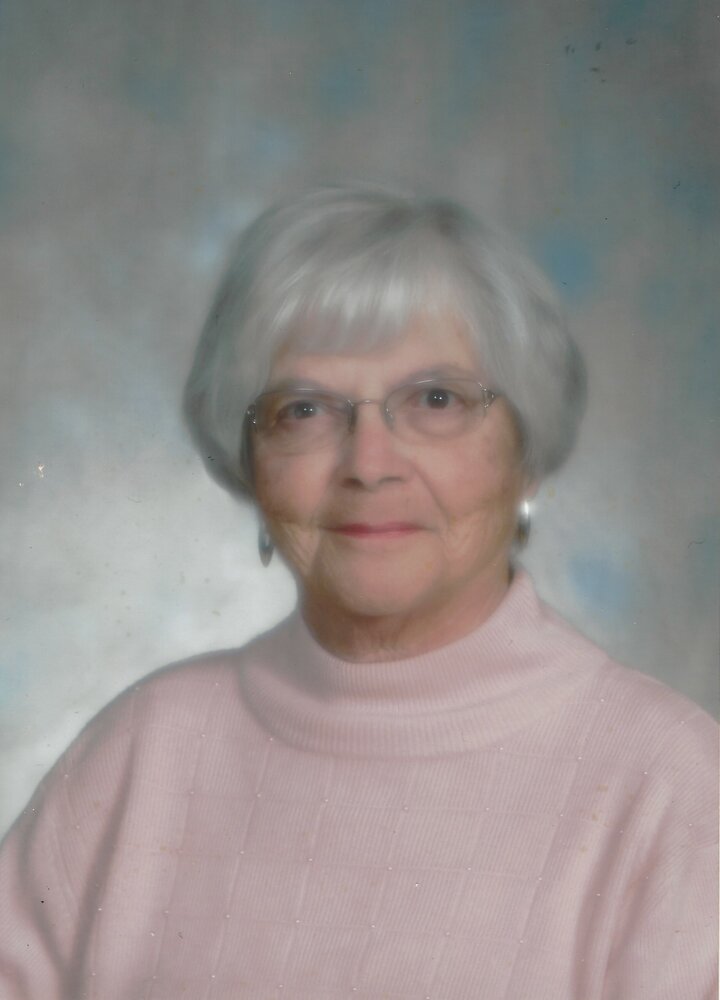 Millie was born and raised in Fort Erie and attended Douglas School and FESS.  Her education contributed to her becoming a proficient speller, which led to her love of playing scrabble and doing crosswords.

She worked at the Buffalo Evening News as a copy girl and then as an ad taker for over 45 years, exemplifying a true example of a career woman.

In addition to crossing the border daily, she travelled to Bobcaygeon on weekends to assist with the family business at Birch Pont Lodge.

Millie enjoyed music and dancing to her favorite songs by Dean Martin – “Only You”, Tony Bennett – “I Left my Heart in San Fransisco” and all songs by Elvis.

Upon retirement, Millie’s interests and pastimes included knitting, spending time at the cottage, travelling to the Turks and Caicos, spending winters in Florida and travelling to Hawaii for her 75 th birthday with her daughters.

She was a woman who took pride in her appearance, paying attention to detail, making sure she was coordinated from head to toe.

Millie volunteered at Crescent Park Lodge where her brother was a resident. She received the Volunteer of the Year Award in 2006 receiving special recognition for her dedicated service.

Millie has left a void that will never be filled and will be missed each and every day.

A special thank you to Dr. Scher and to the PSWs and staff at Gilmore Lodge who helped care for Millie.

Cremation has taken place.  A celebration of life will take place at a later date. Arrangements entrusted to Benner Funeral Services, 905-871-0444. Donations may be made in memory of Millie to the The Canadian National Institute for the Blind. Online condolences may be made at www.bennerfuneralservices.ca