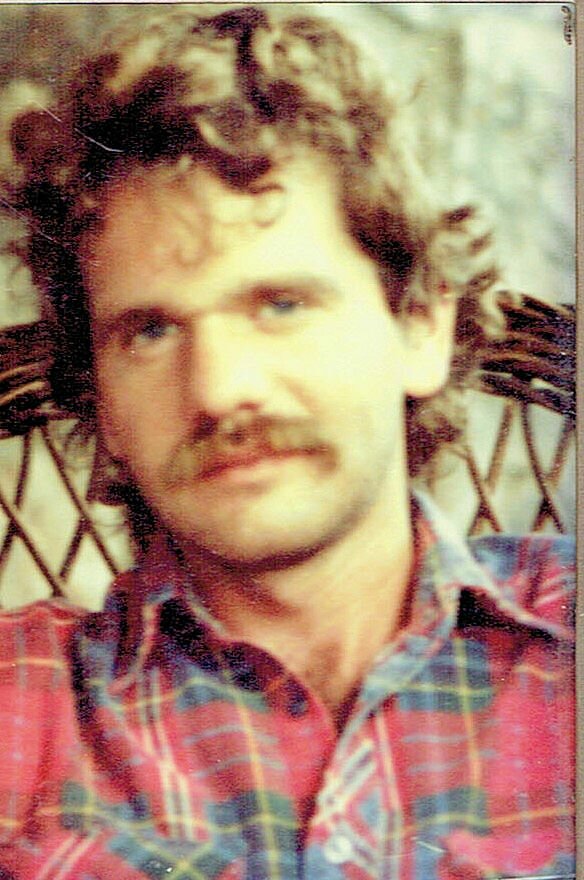 Son of the late William and Marion Nelson passed away in Toronto at the age of 69.  Brother of Wayne (Carole) and brother in law of Bob Smith (the late Janet).  Born July 24, 1952 Rob graduated from FESS and moved to Toronto where he resided until his death.  He will be remembered by his nieces and nephews Terry Smith, Tracey Wilkinson, Mike Smith, Brian and David Nelson and Deb Edmunds.