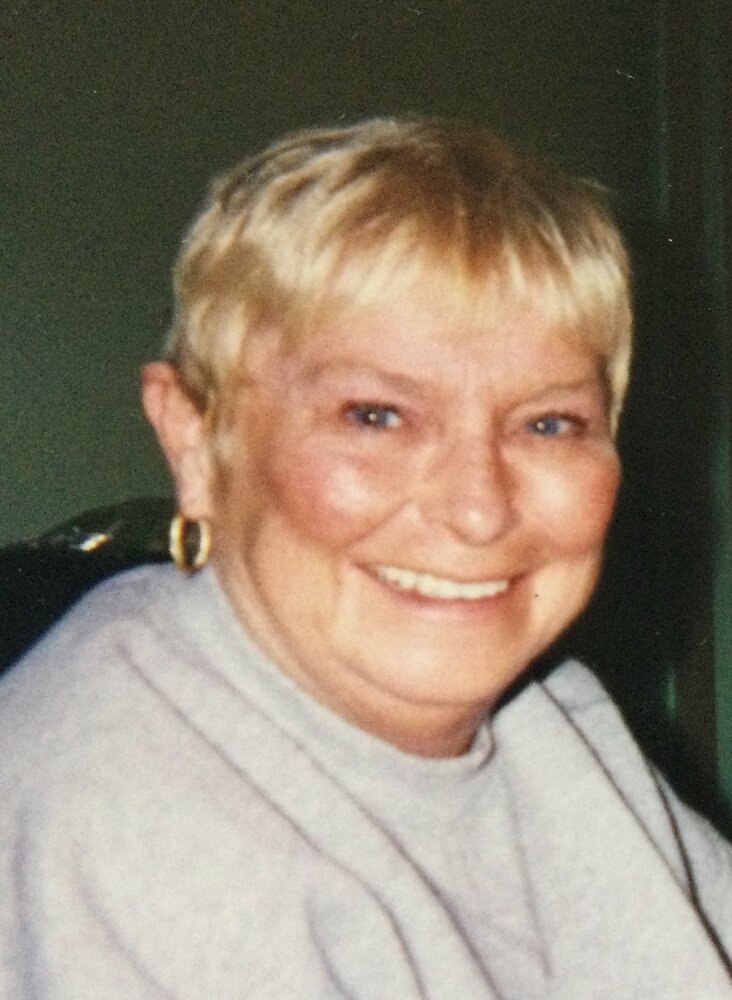 Maureen passed away on December 27th 2021 at the Greater Niagara General Hospital.  Predeceased by her husbands James Bain, Eric Marr and Denis Dube.  She will be sadly missed by her children Sueanne (Jim Vuk), Robert, Janet (The Late Art Drover) and Shirley (Greg Ferris) as well as grandchildren Jamie, Nicholas, Aidyn, Autumn, Danielle and Abbey-Layne.  Cherished sister of Peggy (Ernie) Patterson and survived by many nieces and nephews.  Predeceased by siblings Joan, Bill and Joe and nephew Darrin.

Maureen was born in Toronto the daughter of Ruby and Joseph Hunter on April 14, 1944.  She began working in the money room and as a mutual’s clerk at Woodbine as well as Greenwood.  In 1986 she moved to Fort Erie to continue with the OJC at the Fort Erie Racetrack.

Benner Funeral Services, 1105 Benner Ave., Fort Erie entrusted with private family arrangements at this time.  The family will be organizing a gathering to celebrate Maureen’s life time and location to be announced.