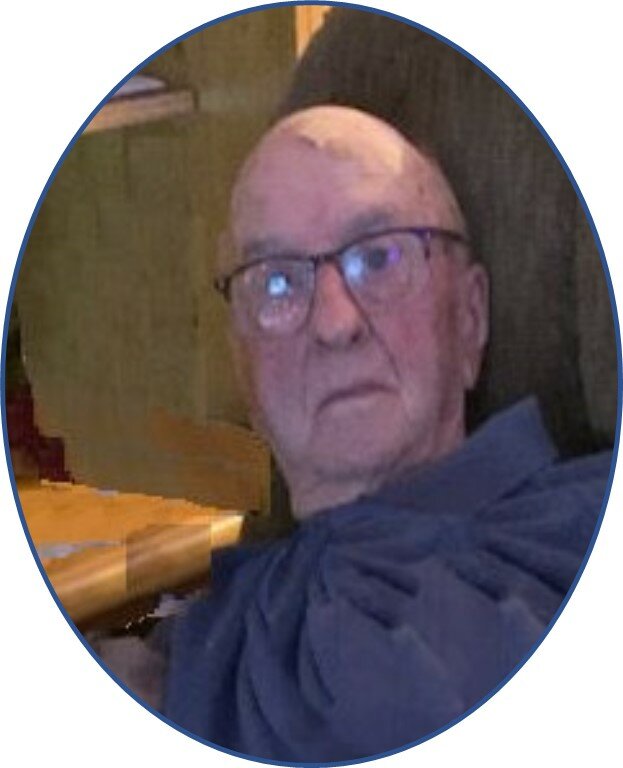 Please share a memory of Donald to include in a keepsake book for family and friends.
View Tribute Book

Don passed away peacefully at the Douglas Memorial Hospital on December 5th, 2021 at the age of 94.  Born in Wales, he immigrated to Canada in 1952, landing in Nova Scotia.  A machinist by trade, first took him to Montreal and ultimately settled in Fort Erie where he met his wife Gerda and were happily married over 65 years. Together they had a loving daughter Susan (Brent) Murdoch and their family grew to encompass and revolve around 2 grandsons, Dylan (Danielle) and Tyler (Bryan) as well as a great grandson Alexander. He will be fondly remembered by his extended family in Wales.

Don later found a new career path with London Life, where he spent 23 years and met many wonderful people. His dedication to his community was shown through his longtime involvement with the Fort Erie Lions Club.

Retirement was enjoyed with family and friends both in Fort Erie and St. Augustine Florida. He loved to golf at Rio Vista and shelling on the beaches in Florida with his grandsons. He enjoyed listening and telling stories with everyone and always had a kind word to share.

The family are grateful for the exceptional care provided by Dr. Scher and the dedicated staff at Douglas Memorial Hospital.