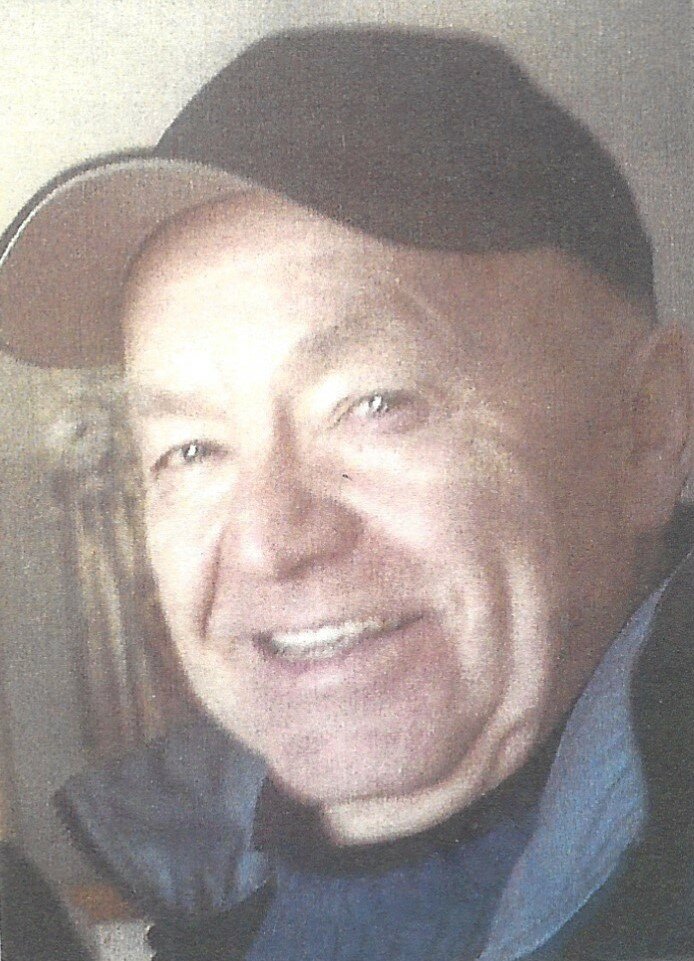 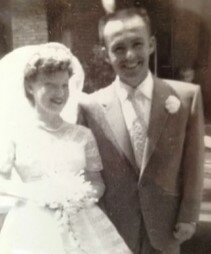 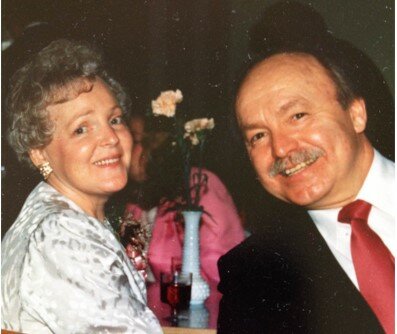 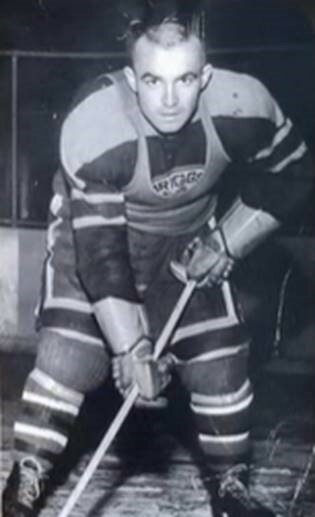 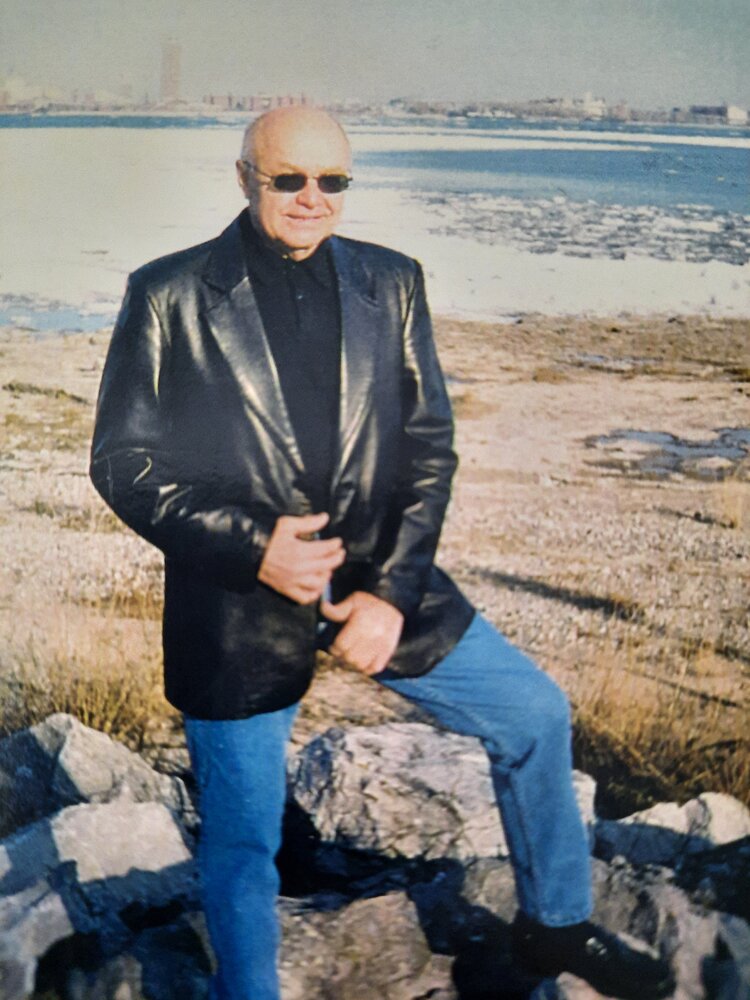 It is with heavy hearts that we announce the peaceful passing of Donald Hubert Ellman Fulton on Sunday, August 22, 2021 at Fort Erie Douglas Memorial Hospital. Born in London, Ontario on October 3, 1931 Don was the son of John “Jack” and Florence (Siddall) Fulton.

“Gramps” will be dearly missed by his 21 wonderful grandchildren and 6 great grandchildren whom he adored. He was loved by all his nieces and nephews, extended family and many friends.

Don was a well-known businessman in his community, working well into his 80’s. For many years, Don worked as Recreation Director for the Town of Fort Erie. He later owned and operated a food service business for more than 50 years, most notably the concessions in the arenas and ball parks.Throughout his career, he took immense pride while employing and mentoring many young people within the Region.

In 1993 the baseball diamond in Oakes Park was dedicated to him as recognition and regard for his services to the community. In his younger years, Don was an avid sportsman and was known for both playing and coaching hockey and baseball. He was inducted into the Fort Erie Sports Wall of Fame in 2006.

Of greatest importance to Don was family. His best times were spent sharing old stories and jokes and spending time with his many grandchildren.

We would like to sincerely thank all of the incredibly amazing nurses and support staff from Douglas Memorial Hospital and the remarkable Dr. Kim Scher for his excellent care and compassion for our Dad and family.

We would like to give a very special thank you to MaryJane (Don’s Guardian Angel) who went above and beyond and blessed him with exceptional care, love, and compassion.

A private funeral service is being held for immediate family on Thursday, August 26th at Benner Funeral Home in Fort Erie.

Share Your Memory of
Donald
Upload Your Memory View All Memories
Be the first to upload a memory!
Share A Memory