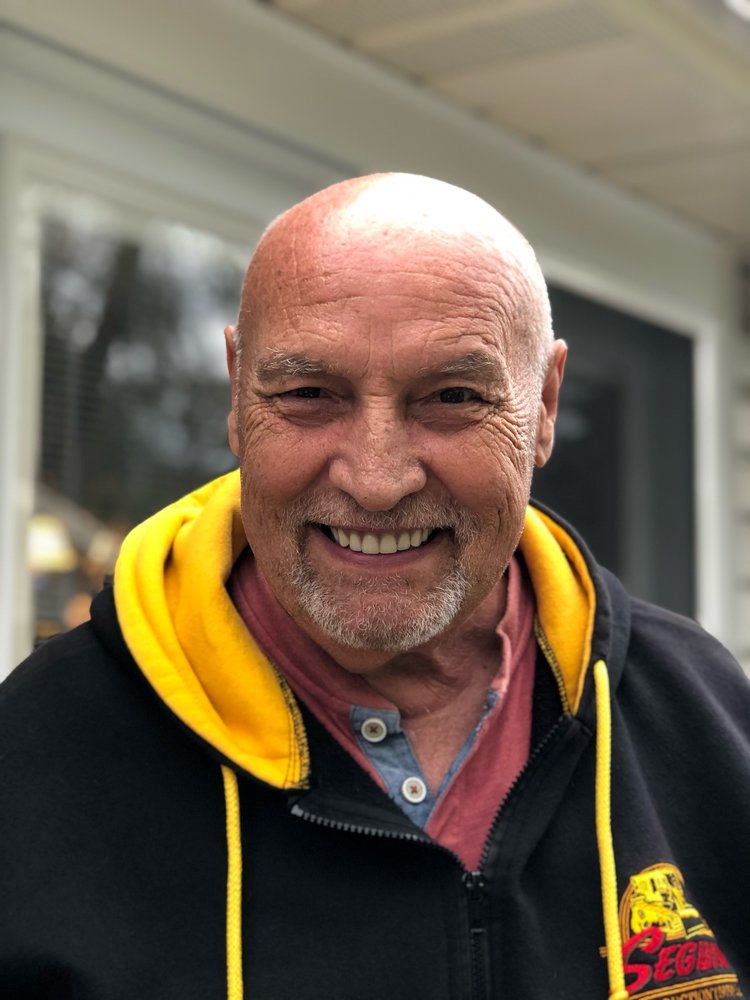 For Jorg, or George as his friends knew him, family is everything. He was an amazing husband to Rose for over 53 years and together they raised their three children (Laura, Michael (Carla) and Krista (Jeremy). He was an Opa to five grandchildren (Samantha (Justin), Micaela, Zoe, Abigail, Ryder) and an Opa to two great grandchildren (Skylah, Chayton).  George was also a beloved uncle to so many nephews and nieces from both sides of the family. He had two brothers, Frank and John, and two loving parents, Hilda and Frank.

George had a long career with London Life as a manager and advisor where he met many clients that he could call friends. He loved spending his time with friends and family as well as took great pride in taking care of his home and yard. He would walk many miles every day and always greeted neighbours and strangers with the same joy. He had a smile that could light up any room he walked into. George was also a member of the fraternity Alpha Omega and those friends he made in high school he held in high regard throughout his life and was also a proud member of the Jaycees when he was young. George will be missed by everyone who was lucky enough to know him, especially his family.

George spent the last few months of his life at the Toronto Rehab Centre battling his dementia surrounded by the most amazing nurses and doctors and specialists.  A special thank you to everyone that helped make his final days of struggle better.

Donations can be made to the Alzheimer’s society or any other charity of your choosing to remember George.

A celebration of George's life will be held at a later date.