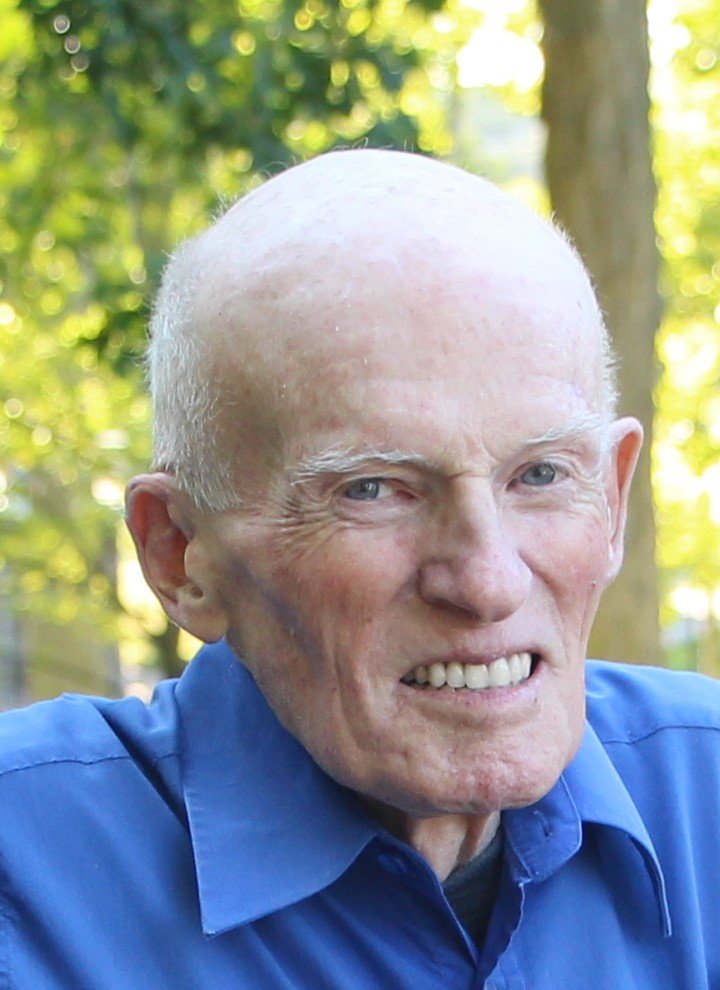 Passed away peacefully, with his family at his side, at Maple Park Lodge in Fort Erie, ON on Monday, March 8, 2021.

Carl was born November 10, 1931 in Stratford, Ontario where he grew up hunting, playing tennis and helping his older parents tend the house. He began his Machinist career at the age of 19 at the Canadian National Railroad in Stratford. He was one of the last to work on steam engines and early on in his career he became certified to work as a diesel mechanic. His job took him to Montreal and ultimately to the Fort Erie CNR shop where he spent most of his working career and life. He cherished his time in the CNR and fostered many friendships that endured long after his retirement in 1987.

Carl had varied interests throughout his life that included painting, fishing, gardening, baseball and billiards.  Carl was “all in” on everything that he took on and had a keen attention to detail. Carl would often stop to strike up a conversation with anyone, anywhere.  He was known for his relaxed nature, sense of humour and friendly disposition. He will be greatly missed by all who knew his kind and gentle character.

His family would like to thank the wonderful staff of Maple Park Lodge and Douglas Memorial Hospital for making his last two years comfortable and stimulating.

Funeral Services will be held in the Benner Funeral Chapel on Wednesday March 17th at 12 noon.  Visiting with the family prior at 11 am.  Covid regulations restrict attendance, individuals must register through the funeral home at  info@bennerfuneralservices.ca or by calling 905 871 0444.  Live webcast of the service and convenience viewing will be available on our facebook site.

In lieu of flowers, please consider making a donation to https://hopefordementia.org/ or a charity of your choice.

Share Your Memory of
Carl
Upload Your Memory View All Memories
Be the first to upload a memory!