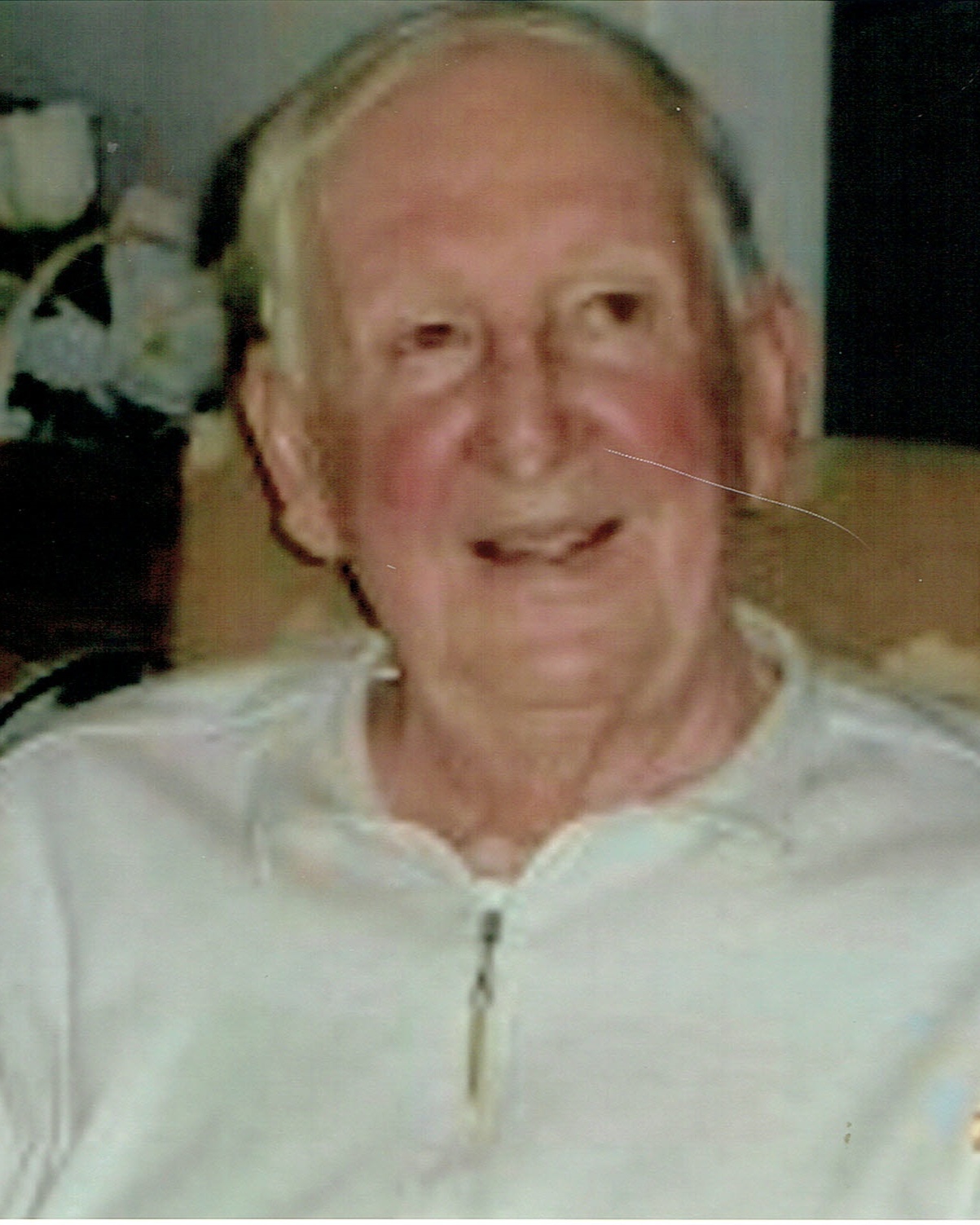 In 1981 he married Nancy Benner and they were happily married for 41 years..  Proud father of Deborah Moon (David Boles), Heather Barber, Gregory Moon (Joanna) and the Late Mark Moon (Shannon).  Fondly remembered by stepsons Brian Benner (Susan) and Chris Benner (Tina).  He will be sadly missed by his grandchildren and great grandchildren.  Predeceased by his brother Arthur “Pete” and sister Violet Biggins.

Don was a passionate and accomplished golfer and continued playing into his 80s.

The family will announce a date to celebrate Don’s life at a later date.

Donations to “War Amps for Children”  or a local Salvation Army would be appreciated by the family.